Cetaceans (whales and dolphins) may frequent open waters when foraging, and on migration. 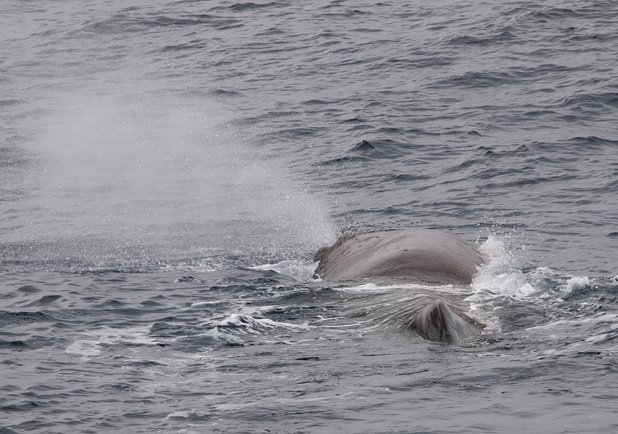 Cetaceans are considered to be less vulnerable to oil than sea birds, but may surface near slicks, and are not known to avoid oil.

Some species may be curious of equipment used, others may be scared away.

Fish feeding baleen whale have been considered to possibly be more vulnerable to ingesting oil than toothed whales when surface feeding on fish, situations when the baleens may be contaminated by surface oil.

Observations of cetaceans near the oil spill should be reported.